Tens of billions in infrastructure funding are being distributed to close the digital divide, but will certain short-term changes result in problems down the road for all parties?
Bob Wallace 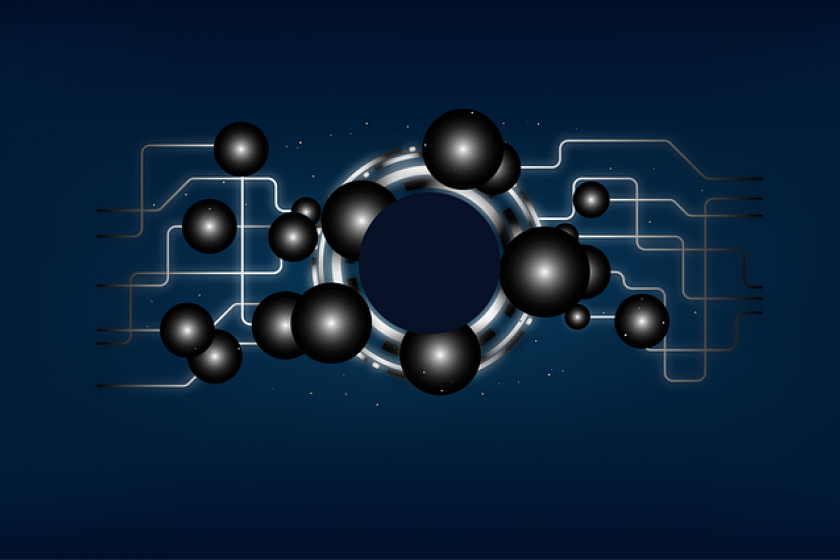 Tens of billions in federal funding are earmarked for the telecom industry’s largest ever infrastructure undertaking. The focus is on closing the digital divide and introducing high-speed services using next-generation fiber technologies.

But supply chain woes, chip shortages, and more have some carriers changing the way they acquire broadband infrastructure from equipment suppliers to advance their high-speed Internet service rollouts during a time of mounting frustration.

When you combine delays in fiber optics, the resin that surrounds them, and the electronics for fiber broadband, carriers are experiencing 52-week lead times, according to Gary Bolton, President of the Fiber Broadband Association (FBA). The group held its annual conference in June and turned away over one hundred exhibitors.

Bolton said 52 weeks is workable for companies that plan their fiber deployments carefully. By the time they apply for a government grant, design their networks, and do other planning, they are going to need at least 52 weeks, anyway.

Rush to cash in

The allure of the largest ever broadband breakout has caught the attention of the telecom industry and enterprise IT. Carriers hope – sooner rather than later - to interest enterprises in expanding and upgrading their corporate networks to reach new offices and support work-from-home efforts as the telecom industry tires of rolling delays from supply chain issues. The waiting is the hardest part.

Non-traditional acquisition processes have taken root. Instead of first apprising vendors of their gear needs in "forecasts," to vendors, Consolidated Communications has dropped forecasts and replaced them with actual purchase orders to shorten the process, explained Tom White, CTO of the carrier, which operates in over twenty states from coast to coast. "A purchase order out trumps a forecast all day, every day." Breaking practices helps deal with a 9-12 month wait on electronics and other required components.

Ziply Fiber, a carrier providing business and residential services in parts of the Pacific Northwest, has taken Consolidated’s approach a step farther. “We own a lot of real estate and yards behind buildings,” began John Van Oppen, VP of Network for the company. "We fill it up with a parts supply of about 12 months and keep ordering on the back end." Submitting early purchase orders has also helped the carrier, which also uses the process for acquiring fiber.

However, both carrier technology executives admit this changed process is not guaranteed to always work, as equipment vendors often receive de-commit notices from the makers of components used in equipment because of their production challenges. This can add three to six months to the availability of broadband networking – everything from fiber CPE to outside plant equipment such as cabinets.

The carrier executives – and others - discussed numerous issues in the Broadband Technology Summit, a multiday event created by Fierce Telecom and the Dell’Oro Group.

Dell’Oro’s Heynen questioned the long-term merit of overbuying. "This makes me nervous because the overcommitment is likely going to turn into an overshoot once the supply chain issues are resolved. It is called the Snapback Effect, and we are going to see some of that next year. But even if the providers are overbuying to move up the queue for equipment, the vendors still cannot ship to those commitments, which is reflected in the growing backlogs these vendors have reported."

Low inventories, which have been commonplace during Covid-19, provide a potential snapback effect for the economy.

Heynen is concerned that recent interest rate increases will slow down purchases and whether a percentage of the vendor backlogs would simply go away as providers canceled projects and waited things out. He is convinced that there will be some operators “who just slow roll their buildouts or cancel some fiber overbuild projects that just aren’t strategic enough.”

Targeting small rural carriers that have landed RDOF funding but that typically lack global supply chains, Nokia in June introduced a network-in-a-box package that lets them provide high-speed fiber services to towns with up to 1,000 homes.

Each Nokia Broadband Relief Kit is comprised of the necessary FTTH equipment, software licenses, support, and state-of-the-art in-home Wi-Fi gateways required to serve a typical town of 1,000 households, according to the vendor. The kits support GPON and XGS-PON over a single port and fiber using Nokia’s Multi-PON-Module (MPM) technology.

The kits can support 25G PON today or when the need arises, according to the vendor. The kits are available now and include expedited delivery. Nokia has created twenty-five of these kits.

Households in unserved or underserved areas have been hardest hit by global supply chain shortages of telecommunications equipment as operators planning new gigabit broadband networks have been unable to complete their builds.

While both public and private funds are available in unprecedented quantities, many small operators have found themselves unable to secure the necessary materials from their established supply chains to meet their self-imposed construction schedules or regulatory-imposed milestones.

Global cable maker Corning has asserted that manufacturing capacity is a large part of the problem, especially in North America.

CEO Wendell Weeks put it on the company’s Q4 2021 earnings call in January “if we could make more, we could sell more…the real bottleneck is not resin, is not raw materials, is not labor. It is just us being able to get into place capacity that is more appropriately balanced to the demand that we are experiencing.”

To that end, Corning announced plans to build a new optical fiber manufacturing facility in Poland, and in September 2021, said it would spend $150 million to expand its optical cable manufacturing operation in North Carolina.

The new manufacturing facility in Poland is set to become operational this year. That will free up U.S. fiber capacity for U.S. demand, according to Corning. The company’s execs believe Corning and others expanding manufacturing capacity will improve lead times for their carrier customers.